Applicants for a Commercial Pilot Licence must be at least 18 years old, hold a valid EASA Part-FCL Class 1 Medical Certificate, have met the specified practical and theoretical training requirements laid down in EASA Part-FCL: including at least 200 hours' flying time, including 100 hours flying experience acting as the pilot in command (PIC), 20 hours 'cross-country' flying experience with at least one solo flight of not fewer than 540 kilometers with full-stop landings at two different aerodromes, 10 hours instrument instruction of which no more than 5 may be instrument ground time and 5 hours of night instruction including 5 take-offs and landings if the privileges are to be exercised at night. 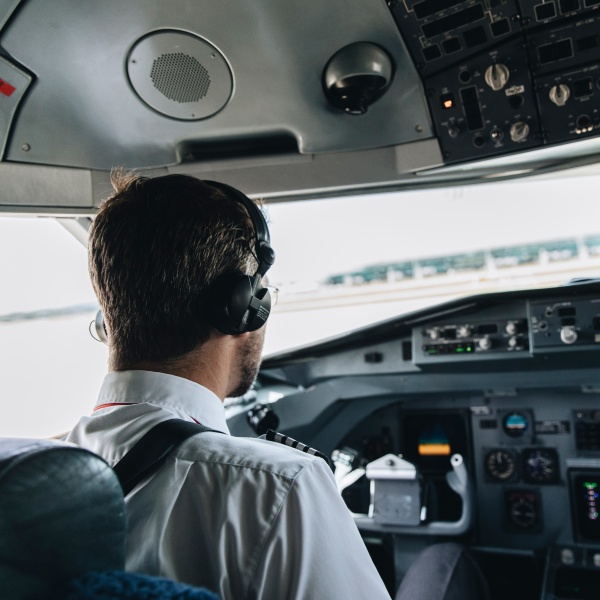 Without any prior flying experience a Commercial Pilot Licence can be obtained in 10-18 months. The time required depends on the choice between full-time or part-time training. 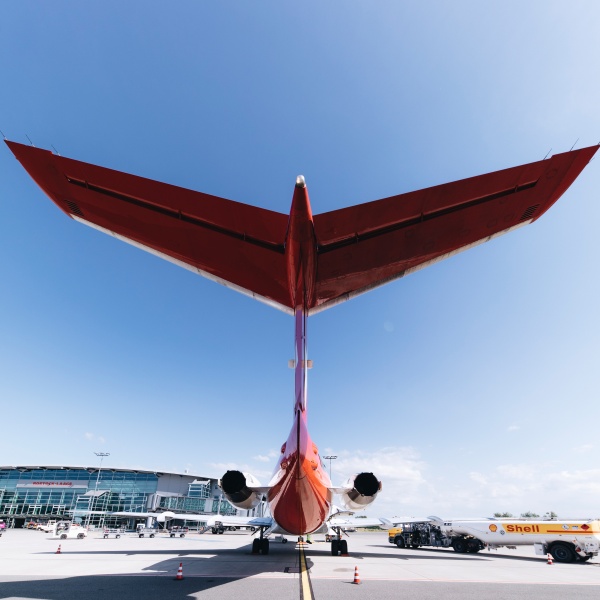 CPL all-in Training Packages are avaliable from CHF 13'500, installment payments are an option. The CPL theory is also available as a stand alone module from CHF 3'500. 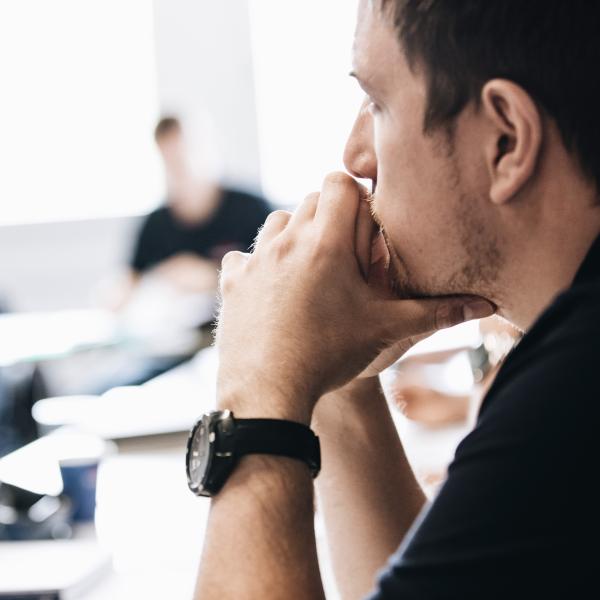 Theory Courses for the CPL-IR (A) license, start anytime!

Theory Courses for the CPL-IR (A) license, start anytime!